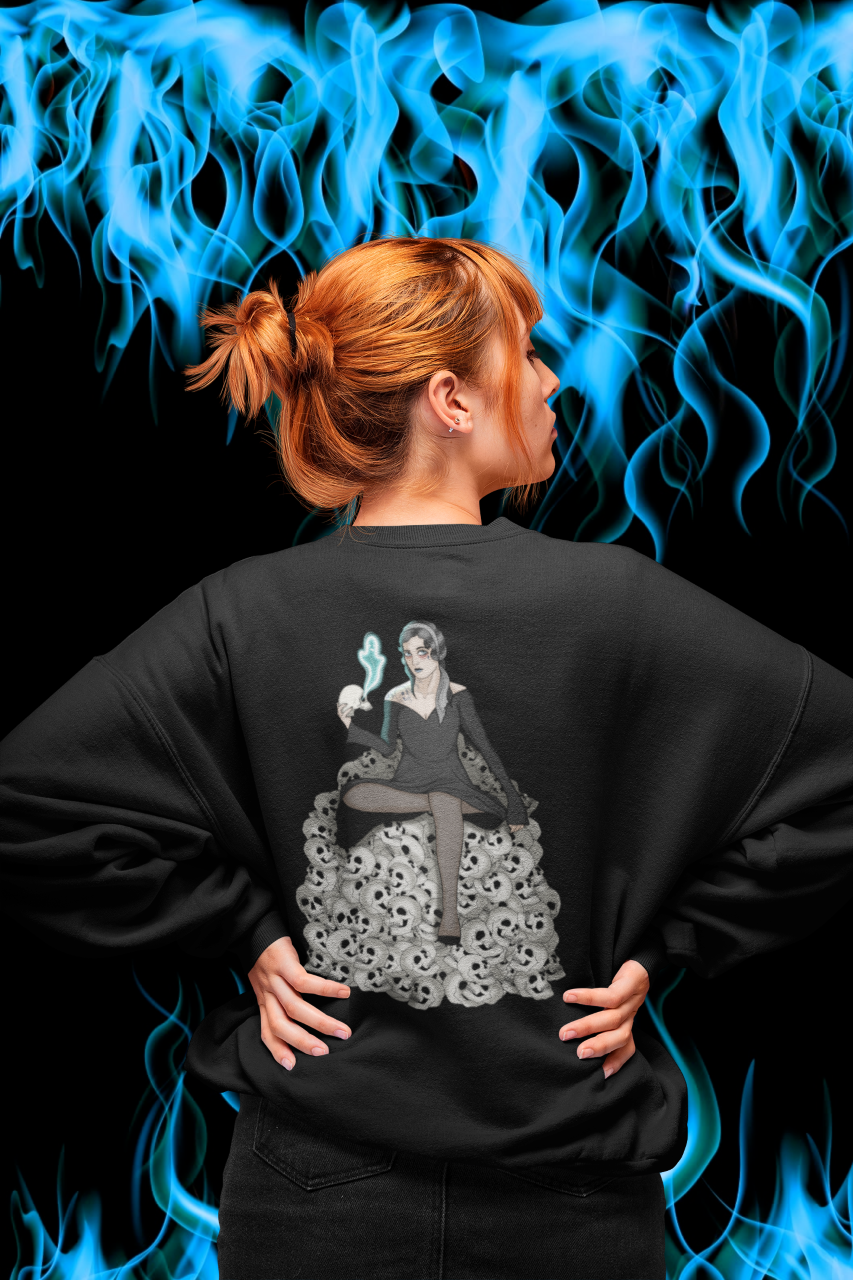 The Death Witch is the 7th Witch in Charlotte Rose Illustration’s Traditional Witches Club collection! Join the Traditional Witches Club today by ordering your own t-shirt or Sweatshirt! Lots of witches to choose from. In a world where witches replace Gods and Goddesses, these witches cast spells to help the world and the people and animals on it. Sexy witches inspired by American Traditional art. This witch looks after the remains of the dead and decides what people will reincarnate as

YOUR SUBSCRIPTION TO OUR MAIL LIST HAS BEEN SUCCESSFUL. YOU CAN NOW CLOSE THIS WINDOW AND CONTINUE BROWSING THE WEBSITE!